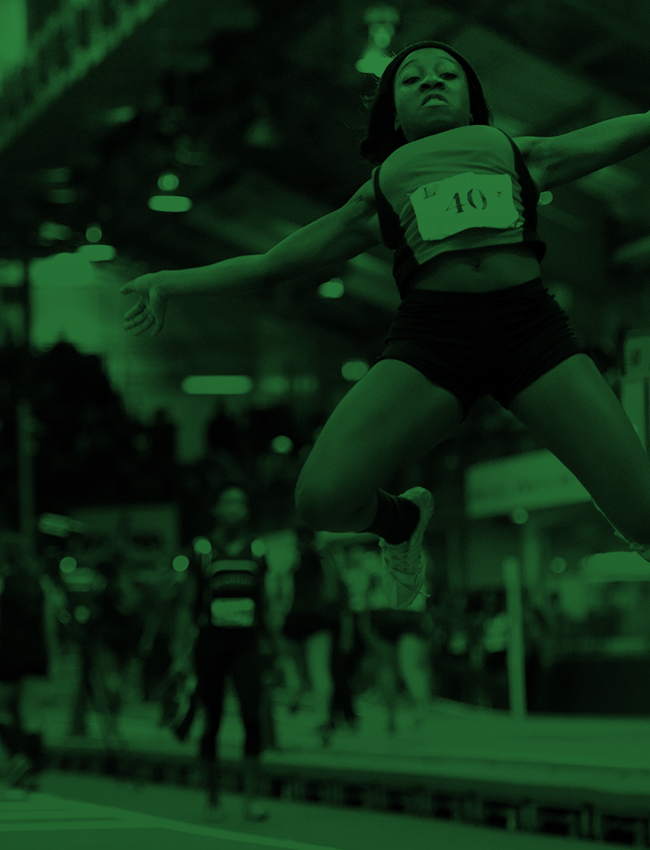 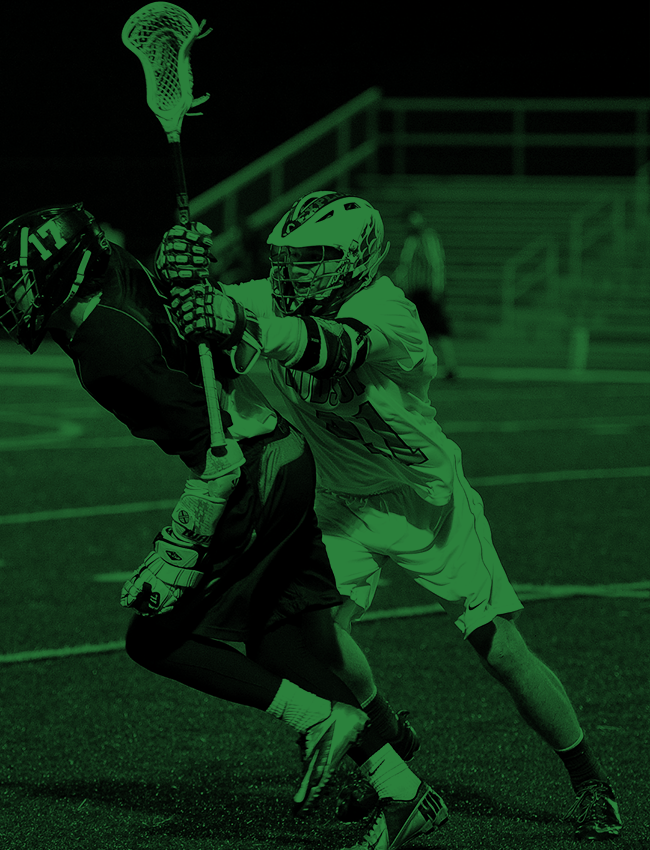 Hanahan opened up the scoring in the bottom of the first to take an early 1-0 lead. The Bluffton bats finally got going in the third when Parker Ray bunted and Alyssa Rose followed with a triple to tie it up. Sydnee Poliquin followed with a RBI single and the Bobcats took the lead. Illa Hodges drew a bases loaded walk and Bluffton plated 3 runs in the fourth.

Hanahan and Bluffton traded runs in the fifth to make it 4-2. Hanahan got one more in the sixth and was down by 1 going into the seventh inning.

In the bottom of the 7th K. Cummings drew a leadoff walk and advanced to second on a fielders choice. Parker Ray then collected her 10th strikeout of the game and got K. Barrett to line out to 1st base to end the game.

Bluffton is off the rest of the week and resumes region play next week at Colleton County.